A galette is a happy halfway between a pie and a pizza, and its rustic, casual construction means that this is just as much a meal for midweek as it is for a casual celebration.

How to make it

Slice the peppers into 1cm strips and halve the cherry tomatoes around their middles. Lay the peppers and tomatoes cut side up on a lightly oiled baked sheet, so there is no overlap and drizzle with olive oil. Season lightly with salt and pepper. Place in the oven for 15 minutes until the peppers are soft and the tomato skins begin to wrinkle.

While the vegetables are in the oven, roll out the pastry sheet on a lightly floured surface until it has increased in size by 1/3 all over. Cut a rough 28cm circle out of the pastry and save the rest for another time. Mix the cream cheese and the Whole Earth peanut butter together in a bowl and spread it from the centre of the pastry circle to within 2cm of the outside edge. Remove the peppers and tomatoes from the oven and allow them to cool slightly. Top the peanut butter mixture with the vegetables, leaving a 3cm ring around the outside edge. Roughly fold and pinch the pastry to create a raised edge, so the peppers and tomatoes are safely encased. Slide the pastry onto a parchment-lined baking sheet that will fit in the fridge and chill for 30 minutes.

Brush the pastry crust with olive oil and place in the oven to bake for 25 minutes until the pastry is puffed up and golden.

Allow to cool for 5 minutes before slicing into 6 wedges. Top with the soft herbs and serve with a cabbage or root vegetable slaw or as part of a garden lunch spread.

Pop your email address below to be the first to hear about all our latest goings-on, newest products and things you can do to help make our Earth a healthier place. 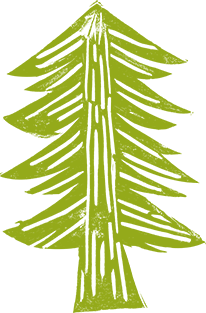 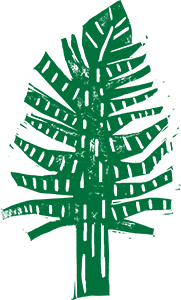 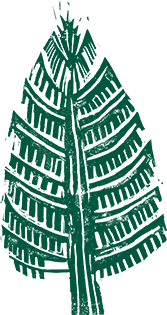 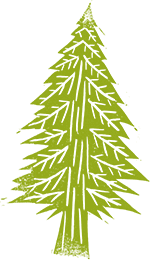 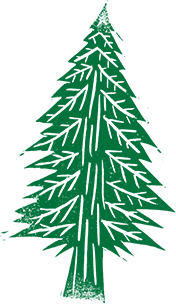 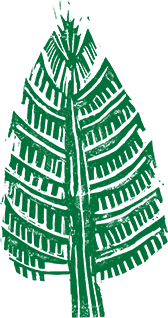 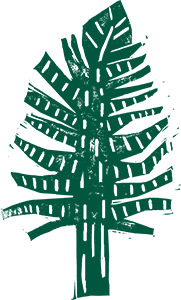